We have a set of Angular interview questions and answers for experienced to freshers, which will help you crack any frontend-related interview.

Angular is one of the most widely used frameworks in the industry. With Google’s lifelong promised support to Angular, it is an important tool that every developer looking into making a career in this field, should learn.

Here are the top 25 Angular interview questions followed by the most appropriate answer. You can also download a free PDF for Angular Interview Questions from the below link.

What is Angular Framework?

Angular is a TypeScript-based open-source front-end platform that facilitates the easy development of web/mobile/desktop applications. Declarative templates, dependency injection, end-to-end tooling, and many other features have increased the popularity of this framework.

Are AngularJS and Angular the same?

No, Angular and AngularJS are not the same. Some of the major differences between the two frameworks are:

The primary language for Angular application development is TypeScript. It is a superset of JavaScript from Microsoft, that adds optional types, classes, async/await, and many other additional features.

TypeScript can be installed globally using the following command:

Scope in Angular is an object that represents the whole application mode. It also refers to the execution context of Angular expression and is usually ordered within a hierarchy. It can resemble the Data Object Model (DOM), document object model, or application structure.

Why are filters used in Angular?

Filters are used to format expression values and data to display on the User Interface without changing the original format. These filters can be added to application services, directives, controllers, and templates to organize data on specific criteria. It helps the users to navigate and search for web pages easily.

The key components of Angular are:

Angular CLI is a Command Line Interface to scaffold and build applications using the nodeJS modules. Scaffolding is a technique used by programmers to specify how the application database may be used. It is supported by some of the model-view-controller frameworks.

To install Angular CLI, use the following command:

Differentiate between constructor and ngOnInit.

Constructor is a default method of TypeScript classes which is used for initialization purpose. ngOnInit, on the other hand, is specific to Angular and is used to define Angular bindings. Even though Constructor is called first, it is preferred to shift all Angular bindings to the ngOnInit method.

Briefly explain about Annotations and Decorators.

Annotations are hardcoded features of Angular that store arrays. The compiler creates an attribute of the annotated class and instantiates an object of the same name, passing the metadata to the constructor.

Decorators are functions that receive the object to be decorated. On receiving the object, the decorator has the liberty to modify the object in whichever way it deems fit. Decorators are implemented by the TypeScript compiler.

What is Dependency Injection?

Dependency Injection is an important application design pattern where a class asks for dependencies from external sources instead of creating them, itself. Angular comes with its own dependency injection framework whose function is to resolve all dependencies.

List some of the advantages of Angular over other frameworks.

What are Lifecycle hooks in Angular?

Angular does this by creating the component, rendering it as well as creating and rendering all its children. Then Angular checks for changes in the data properties or the DOM, and makes the appropriate updates and finally when it is done, destroys it then removes it from the DOM.

Lifecycle hooks are offered by Angular to provide visibility into these key life moments and the ability to act when they occur.

The eight lifecycle hooks in Angular are:

NgModules configure the injector and the compiler and also, help organize the things related together. A NgModule is a class marked by the @NgModule decorator. It takes a metadata object that describes how to compile a component’s template and how to create an injector at runtime. It identifies the module’s own components, directives, and pipes, making some of them public, through the exports property, so that external components can use them. @NgModule can also add service providers to the application dependency injectors.

What are the different types of compilations in Angular?

There are two types of compilations in Angular- AOT (Ahead-of-Time) and JIT (Just-in-Time).

What is “ahead-of-time compilation” in Angular?

The Ahead-of-Time compiler turns the code written in HTML or TypeScript into JavaScript code during the development stage. This conversion process occurs internally before executing the code since browsers can’t understand templates and components directly. This compiler helps in rendering the browser easily.

The CLI command for AOT:

Explain the JIT compilation in brief.

Which one is better out of Ahead-of-Time and Just-in-Time compilers?

Ahead-of-Time compiler is the better option since it reduces the load and bootstrap time of the application. The pages also load considerably faster. Errors are also shown during the application building process.

Differentiate between service() and factory() functions.

How will you generate a class in Angular 7 using CLI?

The above command will generate a class named Test.

The Ivy compiler is the next-generation compilation and rendering pipeline that was introduced in Angular version 9, replacing the View Engine. Ivy is now used as the default framework along with the runtime instructions.

What is a pipe? Explain with an example.

Pipe ‘|’ is a tool that is used to transform the input data into the desired output format. For example:

How does an Angular router work?

The Angular Router interprets a browser URL as commands to navigate to a client-generated view. The router is bound to the links on a page so that Angular knows to navigate the application view to the particular page when a user clicks on it.

The Router navigation events help to track the lifecycle of a route.

What is an Angular Library?

The Angular library is a set of generic solutions that other developers have compiled to be re-used. We can also create our own libraries. These libraries can be published as npm packages. A library should be imported into the application.

Are there any disadvantages to using Angular?

There are a few disadvantages to using Angular. They are:

We hope that you have gained clarity on some of the most popular Angular questions asked by interviewers. In case of any doubts, do reach out to us through the comment section. 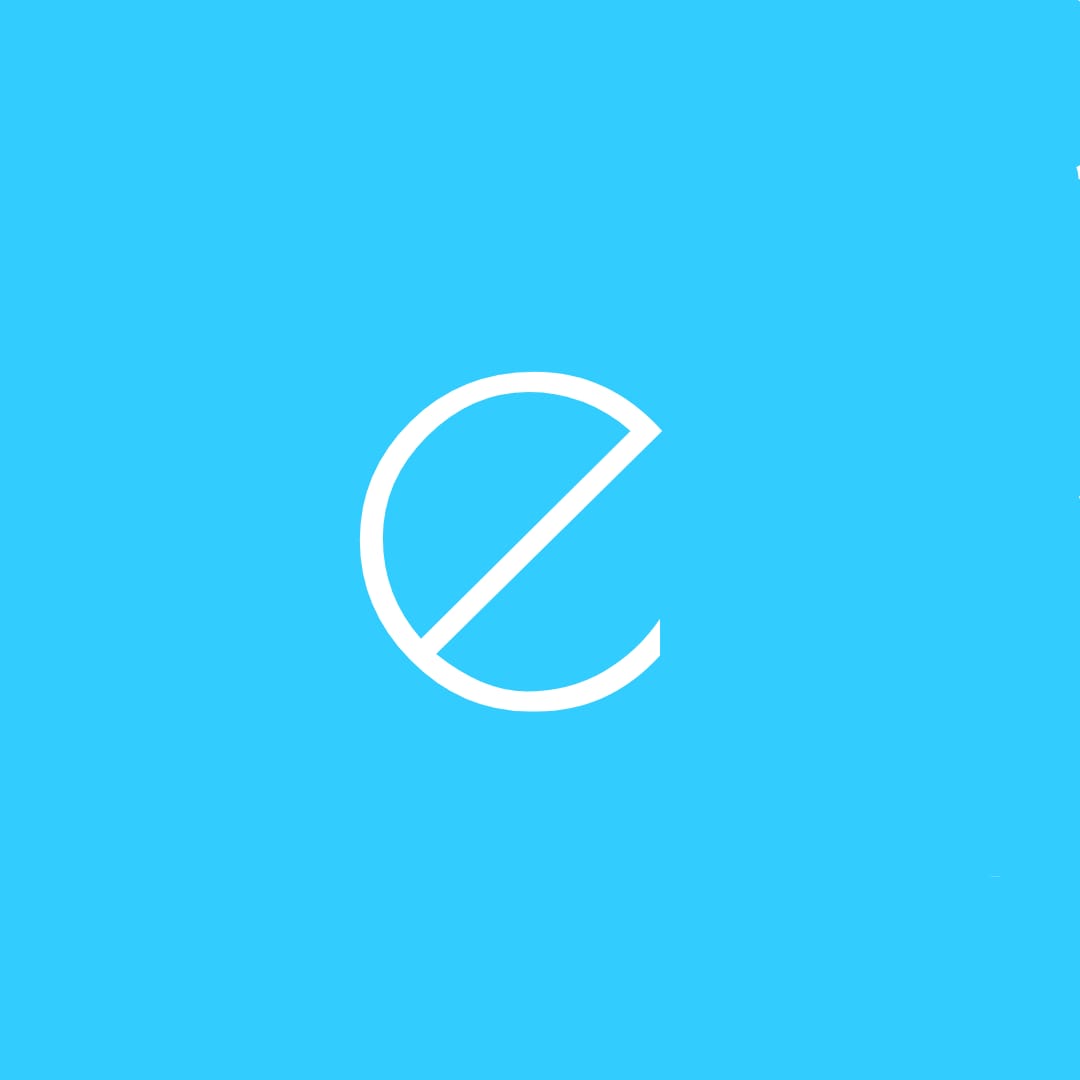 errorsea.com is built by developers 😎 for developers 🤓. At errorsea we try to provide solutions for some unpredictable 👽 or unwanted 👻 bugs 🐛 and errors 👾.

Buy me a coffee